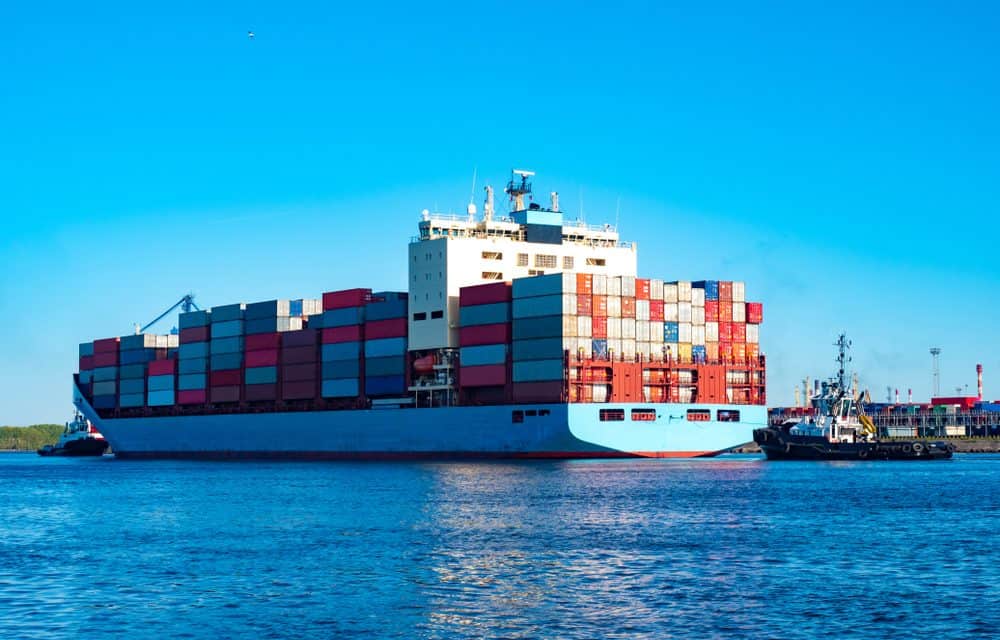 90% OF WHAT WE BUY COMES BY SEA. YET, LITTLE IS SAID ABOUT MARITIME TRANSPORT AND EVEN LESS IS KNOWN BY THE GENERAL PUBLIC. BELOW ARE SOME INTERESTING FACTS ABOUT CONTAINER SHIPS.

1. Ships are big and transport a lot of containers each year.

To date, the largest container ships are HMM Algeciras with a capacity of 23,964 TEUs, followed by the MSC Gulsun which can hold 23,756 containers and a max capacity 224,986 tons. They are both 400 meters long.

Considering the number of ships that sail the oceans every day, there are about 20 million containers on the way right now. It has been calculated that at least 10,000 containers are lost at sea every year.

Containers are a recent invention. Malcolm McLean invented them in 1956. They have standard dimensions: they are 20 feet or 40 feet long, 7.87 feet wide, and 8.53 feet high. But there are also taller ones, with open sides, or of specific dimensions (see also “Shipping for Beginners: Basic Notions/Terminology/Abbreviations to Make Your Shipping Life Easier”).

Only five percent of containers shipped to U.S. ports are inspected, and this percentage is even lower in Europe.

Given the giant volume of shipping, the impact of thousands of ships on the environment should not be underestimated. If the shipping industry were a country, it would be the sixth most polluting country in the world.

4. Pirates are still a big deal.

The number of pirate attacks on ships is very high. For instance, it is estimated that since 2005 to 2012, Somali pirates alone have seized 149 ships, making more than $300 million in ransoms.

5. There are a lot of people who work on container ships.

Workers from the Philippines make up one third of those who work on freight ships in the world (about 1.5 million people). Only 2% of the workforce of the shipping industry is made up of women.

6. Merchant ships are divided into 4 categories:

According to the World Shipping Council, the port of Shanghai in China is the first in the world for container traffic, followed by that of Singapore. And China grabs 6 positions out of the top 10. Europe enters the ranking in eleventh place, with the port of Rotterdam.

A container ship in a year travels on average the equivalent of three-quarters of the way from Earth to the Moon, around 179,175 miles.

You can keep track of the ships currently sailing the sea through a Google map updated in real time on Shipfinder.com 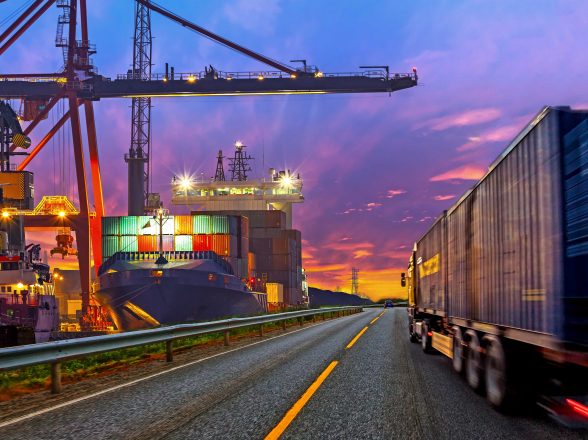 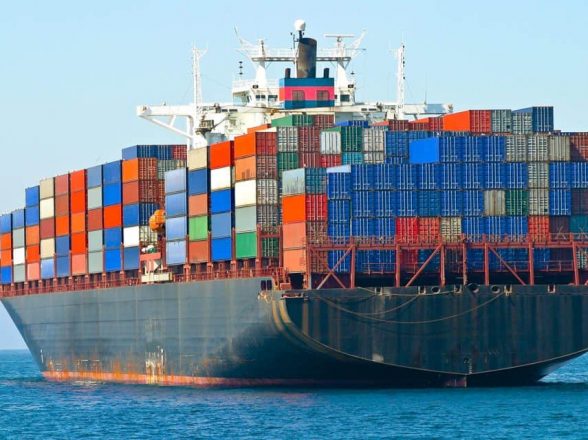 AN OVERVIEW OF EIGHT TYPES OF SHIPPING CONTAINERS